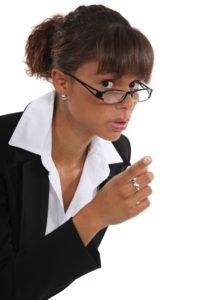 I’ve always thought of those magic bits – prefixes – the beginnings of many words, as clues to the mystery of what in the world that word could mean.

For one example: You go to the doctor. Your doctor says you are suffering from hypothyroidism. Does that mean you will get a prescription and be taking thyroid pills for it?

For another: If someone tells you, “That was an atypical result.” What should you expect the next time?

In similar fashion, hypothyroidism must mean that you have under (or less than) the required amount of thyroid. Your doctor could decide to write you a prescription.

(Note that il, ir, in, and im also mean “not.” For examples, illegal, irregular, incorrect, and immoral.)

Words can be fun to investigate – to put the clues together to solve the mystery. First, of course, comes the prefix. “Pre” meaning “before.” The prefix, depending on its meaning, has the power to change the intent, or the sense of the root, or base word.

Next comes the root – the base on which to build other words. We’ve mentioned a few of the root words in the examples above. Finding the root of the word is a major clue to solving the word meaning mystery. We’ll save that for another discussion.

The final clues come with the suffix. This final bit at the end of the word (e.g., “ly,” “ology,” “al”), can be very helpful in telling what kind of a word it is – a noun, adverb, adjective, and so forth – as well as adding to the reader’s understanding of the meaning of the word.

There you have the clues to solve the mystery. Happy sleuthing! 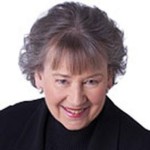